(43) Our Experience in Poland I: Living There 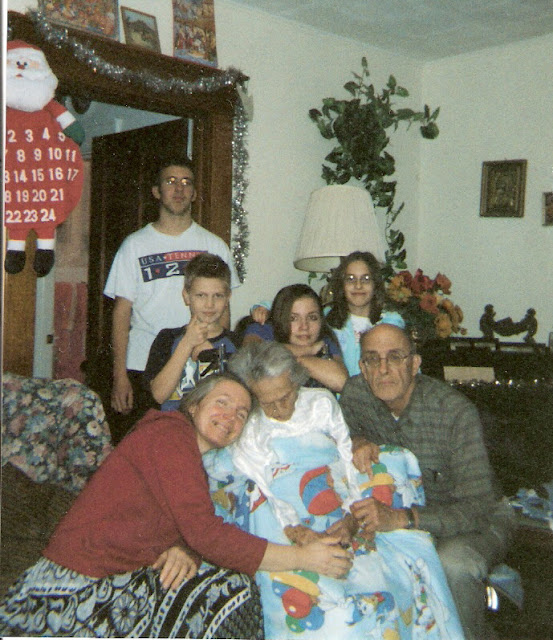 After my mother died in January 2006, Jaga wanted to spend a year in Poland to take care of her ailing 83 year old father.  At the same time, this would be an opportunity for our four children to go to a Polish school and learn the language well.  They already could speak some Polish which they picked up from their mother, visits from relatives, and visits to Poland.  They left in June 2006 and I joined them in December and stumbled upon a teaching position in March 2007 for the Spring semester at a local college.  We returned to Rio Grande in August 2007.

Email ThisBlogThis!Share to TwitterShare to FacebookShare to Pinterest
Labels: Our Family, Poland