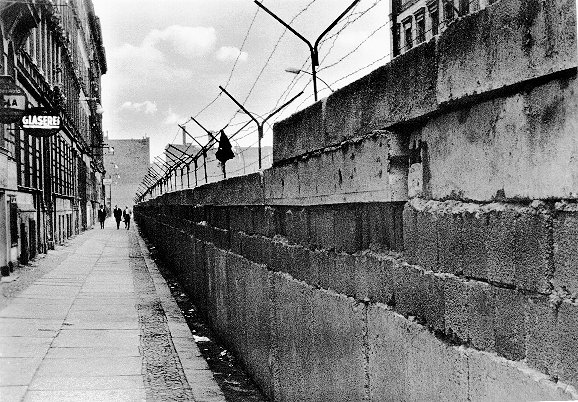 Needless to say, Bill’s unauthorized extracurricular exploits in international intrigue did not sit well with his military superiors even though other soldiers successfully brought out East Germans across the wall.  It was against Army regulations and the two superpowers were in a period of détente and delicate negotiations to reduce tensions.  He was busted three grades to buck private, fined, and shipped to the U.S., where he finished his military service with an honorable discharge. Anything more severe would have been appeasing the Soviets.  Nevertheless, the young man demonstrated a big heart with courage and daring despite personal risk.
Without judging the times that Bill Medley got into trouble as a soldier or as a judge, this story gives us an insight into his person and to where his heart is.  He was active in community service in his free time such as midget league football, 20 years director of the mock trial program at Gallia Academy, 10 years helping the Vital Links Program (job shadowing) for the Middle School, 20 gallons of blood donated over his life, and has been active among veterans groups.  Bill always tried to help people even if it might skirt the rules at times and risk getting himself into hot water.
Posted by Paul Sebastian at 9:06 PM No comments: