(266) Everett King: An Air Force Gunnery Sergeant Who Served Our Country Well and Later Triumphed Over Adversity and Disability 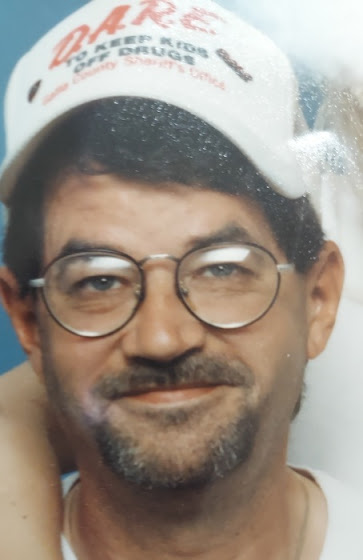 Brother Knight Everett Ray King Jr, Age 68, of Gallipolis Ohio, passed away on Saturday October 16th, 2021. After graduating from Gallia Academy High School, he served 12 years in the United States Air Force, which included  combat missions as a gunnery sergeant on AC-130 20 mm cannon gunships as both tail gunner and mechanic in  the Viet Nam War.  His hard work for our country and abilities led to promotion to the rank of Master Sergeant.  As a civilian he served as an auto mechanic and started up a cleaning service.  Everett took pride in his Cherokee heritage. 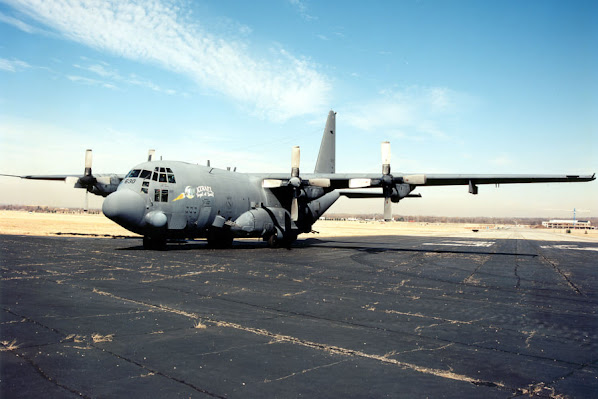 Gunnery Sergeant Everett King was a tail gunner on this Azreal AC-130 gunship.

Everett was preceded in death by his mother Barbara Mae King, his father Everett Ray King Sr., and his six month old daughter Tracy many years ago.  He is survived by his sons Robert King, Matthew Ryan King, and Christopher Lee King.  Lora June Terry took care of him while he endured with great courage a disability that confined him to a wheelchair.

His funeral took place at St. Louis Catholic Church in Gallipolis Ohio on Friday October 29.  His burial at the parish cemetery and a reception with lunch prepared by the Catholic Women's Club (CWC) afterwards. On line condolences and remembrances may be put on the tribute wall at www.allenfuneralhomewv.com/obituary/Everett-KingJr.

As Eucharistic Ministers, my wife Jaga and I bring Holy Communion to the sick and the shut-ins. After a while, we become friends and get to know them. Over time they also ministered to us.......teaching and even inspiring us.  Thus we would like to not only honor Everett King, but also share some of the things he can teach us---- especially his courage, his faith, his resignation to God's will, and trust in His kind providence.  Every life, from the rich and the famous to the common man, has a fascinating story to tell.  Brother knight Everett King is no exception.

Everett belonged to a non-denominational church, but something was missing.  He sometimes did channel surfing on his television set and stumbled upon the Catholic television channel, EWTN.  King watched it more and more……Daily Mass, Rosary, events, documentaries, news, interviews, panel discussion, etc.  He particularly liked the late Mother Angelica and her talk shows.  He was so impressed that he wanted to become Catholic.

During physical therapy sessions with Mary Ann Zerkel the conversation touched on religion.  Since he indicated an interest in the Catholic Church, she put him in touch with our pastor, Fr. Thomas Hamm, the celebrant of his funeral Mass.  Soon Everett, along with his son Robert and his caregiver Lora, entered the parish RCIA program to learn about the Catholic faith with no obligation.  It’s recommended for cradle Catholics as well since the typical person in the pew does not know his/her faith.This photo was taken on the day that Everett entered the church in 2014 with Lora Terry on the left and his son brother knight Robert King behind.  Fr. Thomas Hamm, our Council Chaplain and two of the sponsors Jaga and brother knight Paul Sebastian are also pictured.

After several months they made the final decision that changed his life and they were received into the Catholic Church with joy in 2014.  The three honored former Grand Knight Bruce Davison, my wife Jaga, and me by asking us to be their sponsors.  Thus we got to know them and their daily struggles with life……..meager income, living in a trailer subject to flooding, handicaps, etc.  After being so active for many years Everett’s health deteriorated……..problems with his heart, kidneys, white lung, diabetes, and bouts of pneumonia every year.  All of this confined him to a wheelchair, but Everett carried on with faith and courage.  Furthermore, when there was a heavy rain they had to get into their small car and go to higher ground because the creek behind their trailer could overflow and endanger them.

Everett King did not become a lukewarm Catholic, he became a super Catholic and an inspiration to us.  He drove Lora and Robert to the Sunday Vigil Mass every Saturday night until Covid hit.  He made it to Mass even though it was frequently a struggle.  Many of us often miss Sunday Mass with the lamest of excuses.  Everett used a prayer book and prayed every day, particularly the rosary, using it as a source of strength.  He prayed a lot, especially when under stress.  The simplicity of his faith was beautiful.  After Mass he would be refreshed and in a happy mood.

As a new Catholic his faith in God really improved.  He was generous and tried to help people in any way he could…….giving advice and sharing his experiences.  He loved to joke around and enjoyed making people laugh.  King was loving and caring, scrupulously honest and very conscientious about paying his bills.  He loved the Church and considered the people of the parish as family.  They, particularly our Knights of Columbus Council helped Everett and were enriched in the process.  The Knights welcomed Everett and Robert with open arms as valued members. 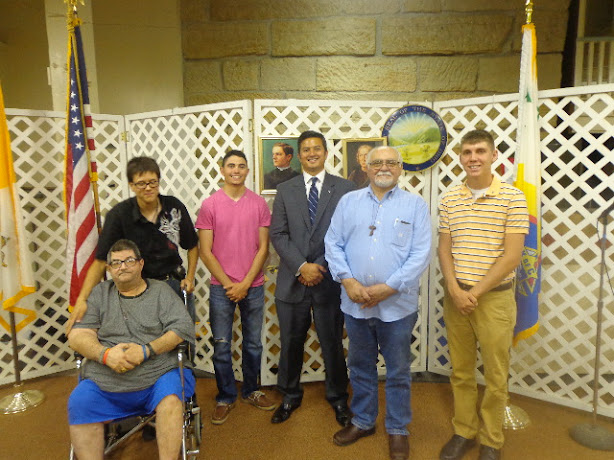 The 2015 Knights of Columbus induction of new members into our St. Louis Church Council 3335.  Everett King and his son Robert are on the left. Next to them are Frederick Michael Edelmann, Anthony Sola, Frank Lalli, and Tyler Reynolds.

Everett’s condition got worse with stays in the hospital, including intensive care with a ventilator to help him breathe.  He even had to be resuscitated after his heart stopped.  Through it all he kept the faith and continued on with resignation to the will of God and trust that our Lord would get him through all this and indeed He did.  Lora and Robert took care of him, sometimes heroically.  Jonathan Ogden was a big help in driving them to the hospital so many times.

Everett so much wanted to get better and return to Mass, but it was very difficult to regain his strength.  In the meantime he attended daily Mass on EWTN and Sunday Mass at St. Louis Church via Facebook.  Everett yearned for the Eucharist.  As an Extraordinary Eucharistic Minister, it was an awesome privilege for me to bring Christ Himself and His love to Everett in the Eucharist, i.e. Holy Communion; to pray with him; and to help him in a little way for his encounter with God in eternity.  I was supposed to minister to Everett, but Everett also ministered to me.  He knew that his time on earth was short, but he faced it with courage and faith, with patient resignation to God's will and trust in His kind providence.

I shared with Everett the fact that suffering can be very valuable, meaningful, and fruitful.  If accepted in faith with trust in God, suffering can be a wonderful preparation for eternity.  Taken in the right way, the inevitable crosses of life can make each one of us a saint.  Every canonized saint suffered and some even prayed to have more crosses.

Many times I would say, “You can reap great fruits with your prayers and by offering your crosses to the Lord as a dynamic prayer for your loved ones, for the Church, and for our Country.  God knows how much our country needs prayers.  In that way you can be most valuable.”  Indeed he was!  Everett was ready to meet his creator and is praying for us.  Thank you, Everett, for your example and for what you taught us.  Good-by until we're all together again in eternity.

Posted by Paul Sebastian at 8:45 PM No comments: