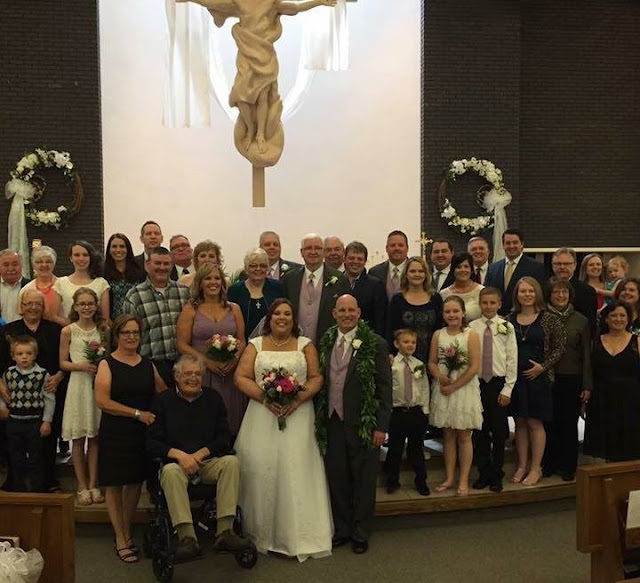 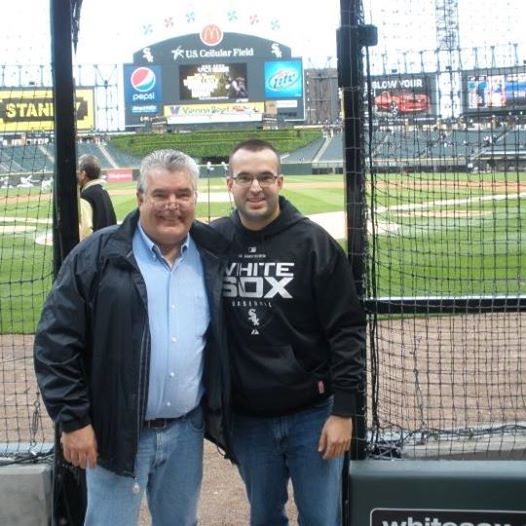 Thank you, John, for all that you did for us.  Good-by until we’re all together again for that big party in Heaven.  We’re counting on you to cook for us.  Let’s make sure that each one of us gets there by being faithful to God and His Church.
Posted by Paul Sebastian at 9:56 PM No comments: